The security forces killed 8 Taliban militants including a commander of the group during the operations in northern Balkh and Jawzjan provinces. 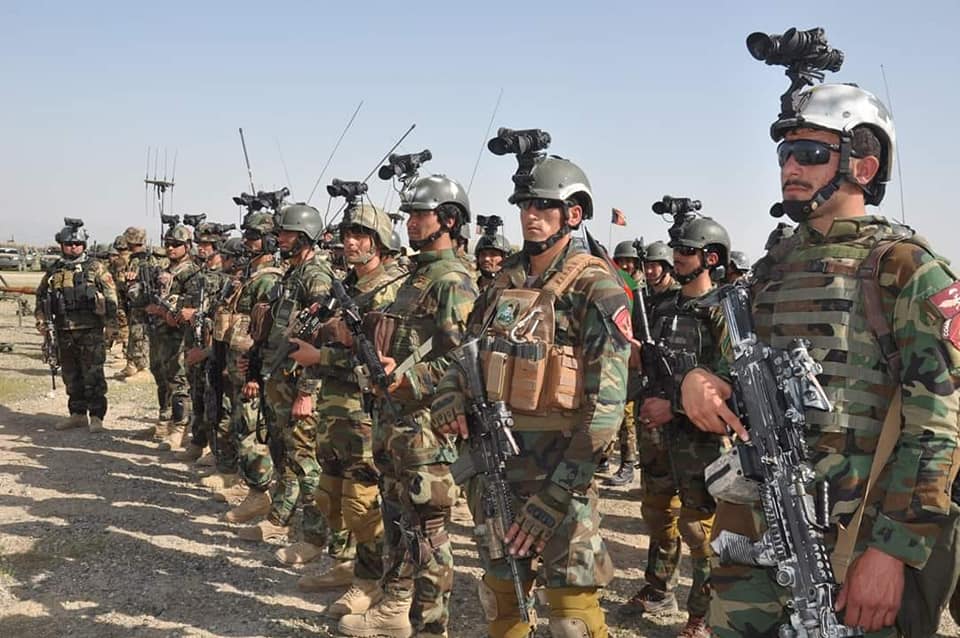