Afghanistan's intelligence agency National Directorate of Security said on Saturday its special forces killed 13 Taliban militants in a raid on their gathering in eastern Paktika province. 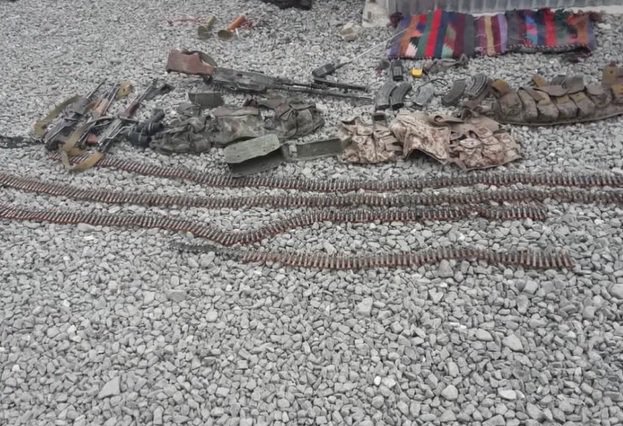