The Embassy of Pakistan in Kabul has banned the general issuance of Visas due to the activities of ‘extortion gang’. 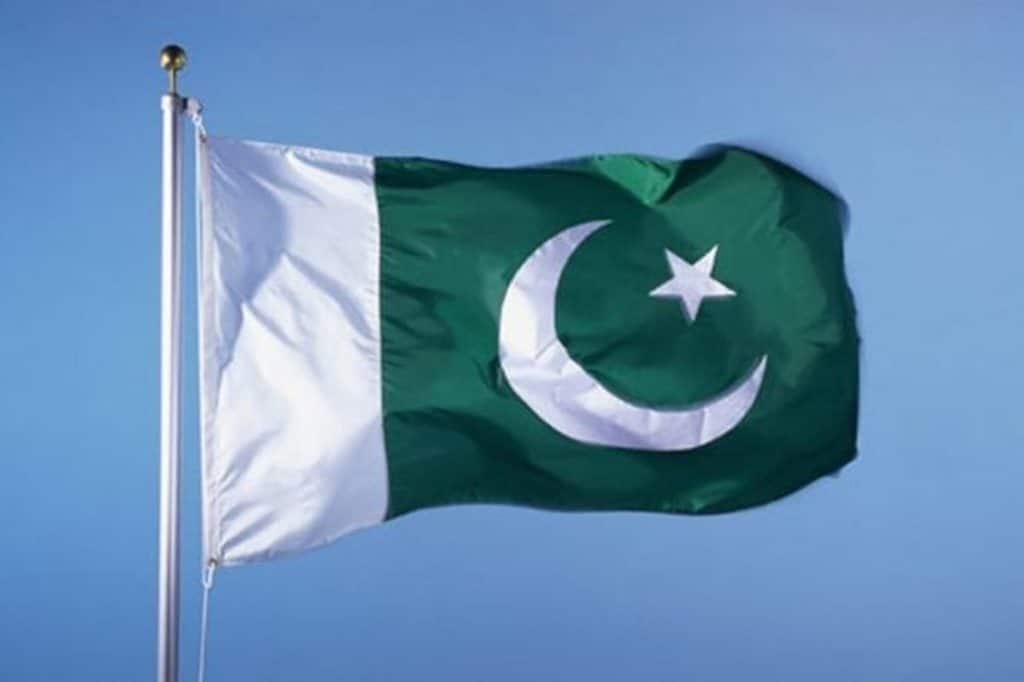