The 209th Shaheen Corps in a statement said the security forces clashed with Taliban militants in Nawdara Village of Qaisar district. 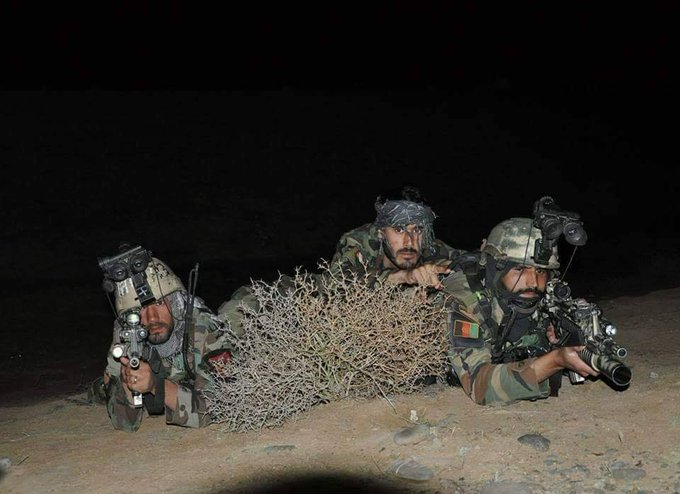