Candidates jockeying to become Afghanistan's next president lashed out at the incumbent Ashraf Ghani on Monday after deadly violence cast a shadow over the first official day of campaigning. 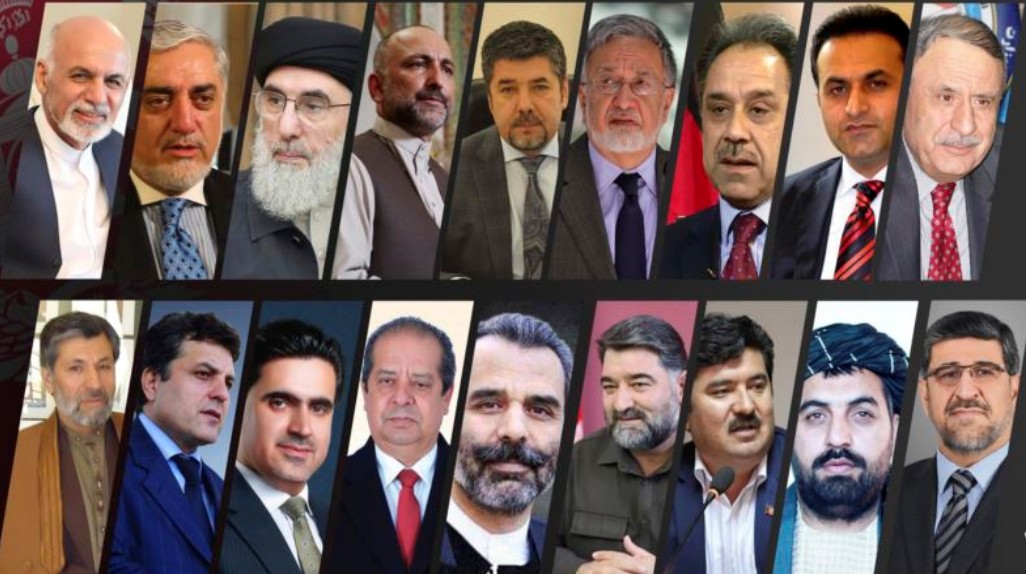 At least 20 people -- most of them civilians -- were killed and 50 others wounded Sunday when a suicide attacker and gunmen targeted the Kabul office of Ghani's running mate, Amrullah Saleh.
Later in the day, NATO announced two US soldiers were killed in the country, without giving details.
The violence served as a grim reminder of Afghanistan's woeful security situation and the sort of mayhem and murder that have beset previous polls, even as Washington seeks a way out of what has become the United States's longest war.
"The government has not paid attention to the candidates' security," said Qadir Shah, the spokesman for Hanif Atmar, one of the top contenders looking to stop Ghani from securing a second term in September 28 elections.
Shah told AFP that he and 12 other candidates had delayed plans to launch their campaigns, primarily over security concerns but also because they see Ghani as using his office for an unfair advantage.
Mohammad Hakim Torsan, considered a long-shot candidate, said his supporters worry about a repeat of the kind of violence that marred previous polls, when insurgents launched frequent attacks.
"Most of the candidates are worried about the security, but they still have to campaign. The government must provide security for us and the people," Torsan said.
Interior ministry spokesman Nasrat Rahimi said security forces had been preparing for the elections for eight months and taken "serious measures" to protect candidates, including the provision of armoured vehicles.
No group has claimed responsibility for Sunday's attacks, which came as the US leads a push to forge a peace deal with the Taliban.
The group has resurged since being pushed out of Kabul in a US-led invasion in 2001. Monday's deaths bring to 12 the number of members of the US military killed in Afghanistan this year.
- Boycott threats -
Ghani's running mate Saleh, who escaped the Kabul attack without serious injury, is the former head of Afghan intelligence and an outspoken critic of the Taliban and Pakistan -- a country he blames for backing the insurgents.
The Taliban, along with some Afghan stakeholders, made a vague pledge this month to reduce civilian casualties. Security officials have said the insurgent group is now distancing itself from attacks killing ordinary Afghans.
A Taliban spokesman did not respond to a request for comment.
Afghanistan's presidential election, the fourth since the fall of the Taliban, is off to a rocky start.
The poll has been delayed twice this year already, and voters have little faith in the system following widespread fraud allegations in 2014.
Atmar, who was Ghani's former national security advisor, and 12 other candidates have even threatened to boycott the election unless the international community can help ensure it is "clean".
There are also doubts the election will happen at all, with lingering questions about whether Afghanistan should hold a key poll just as the US and Taliban are negotiating.
On Monday, US Secretary of State Mike Pompeo said President Donald Trump wants to begin withdrawing troops before the vote.
"He's been unambiguous: end the endless wars, draw down," said Pompeo.