The Taliban have given indications that they are ready to sign a peace agreement, US Special Representative for Afghanistan Reconciliation Zalmay Khalilzad said on Friday. 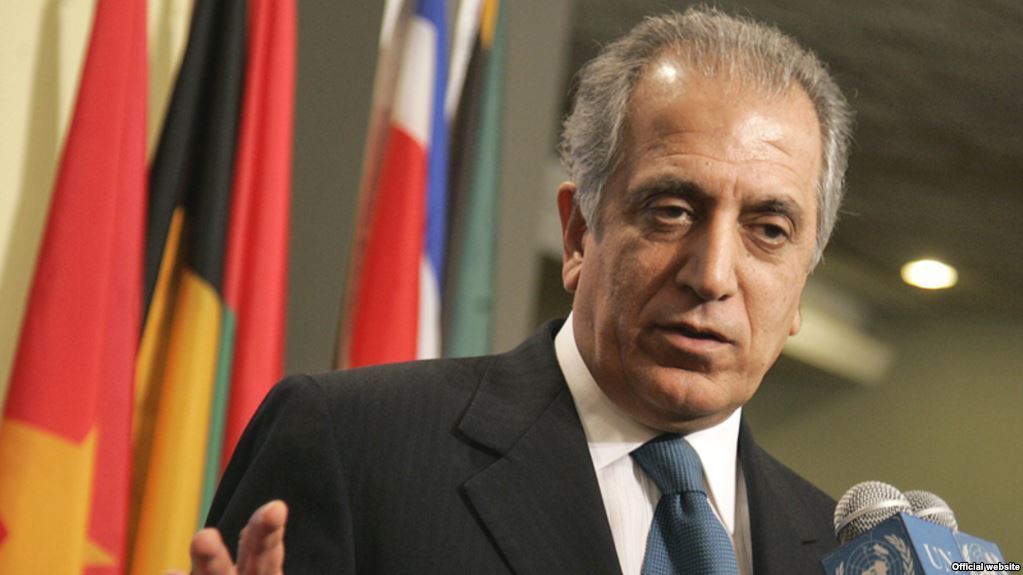 "The Taliban are signaling they would like to conclude an agreement. We are ready for a good agreement", Khalilzad said in a statement posted on Twitter.
Khalilzad arrived in the Qatari capital of Doha on Friday to resume peace talks with the Taliban.
He said in an earlier statement on Twitter that the United States is pursuing a peace agreement and not a withdrawal agreement of American troops.
"Our presence in Afghanistan is conditions-based, and any withdrawal will be conditions-based", he said.
Khalilzad said on Sunday that once the United States and the Taliban concluded an agreement, intra-Afghan negotiations between the movement and Afghanistan's national negotiating team would take place.
The United States and the Taliban have already held seven rounds of peace talks, which have so far excluded the Afghanistan government.
But the Afghan government has recently said that it has agreed on a 15-member delegation, including politicians as well as social and tribal representatives, for peace talks with Taliban.
Afghanistan is suffering from an unstable political, social and security situation due to the activity of the Taliban and the Daesh terrorist group.
The Afghan National Defence and Security Forces are currently conducting joint offensive operations to combat terrorism across the country with support from the international coalition.