Ayatollah Mohseni, most prominent Shi’ite cleric in Afghanistan passes away

Afghanistan’s top cleric Ayatollah Sheikh Mohammad Asif Mohseni passed away due to an illness in Kabul, his family confirmed on Monday. 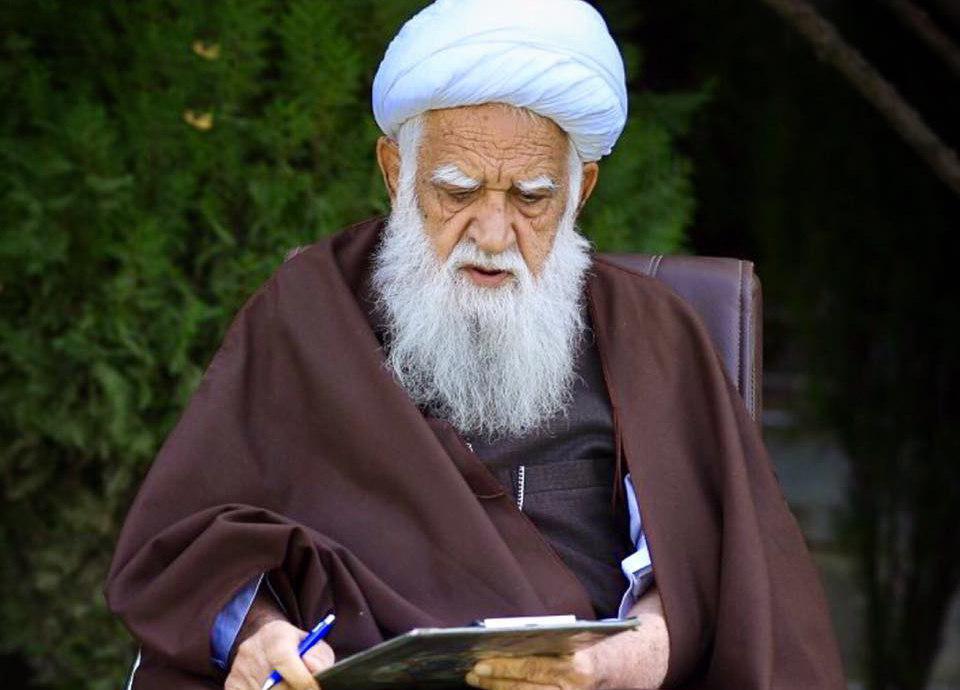 Ayatollah Mohammad Asif Mohseni, one of the most prominent Shi’ite religious clerics of Afghanistan has passed away.
Sources close to Mr. Mohseni and his relatives confirmed that he passed away late Monday.
Mohseni, the leader of the Shi’ite Religious Council of Afghanistan was one of the most prominent religious clerics of the country.
He was born in 1935 in the southern province of Kandahar and was widely considered to be the most powerful cleric among the Shias in Afghanistan.
Mohseni who was the founder of the Islamic Movement of Afghanistan was one of the prominent figures in the Afghan resistance against the Soviet occupation.
After the establishment of a new democratic system in Afghanistan, Mohseni left active politics and instead continued teaching Jurisprudence at Khatam Al-Nabieen religious seminary, founded in 2001.
Mohseni pursued studies in the holy city of Najaf in Iraq under Grand Ayatollah Abul Qasim Khoei, Muhsin al-Hakim and Abdul ala Sabzwari.
Ayatolla’s supporters have called his death a major loss.