Turkmenistan lobbies transport corridor from Afghanistan to Europe via Azerbaijan

Turkmenistan is initiating a number of large international and regional projects, including the transit transport corridor Lapis Lazuli along the Afghanistan-Turkmenistan-Azerbaijan-Georgia-Turkey route, according to the State Customs Service of Turkmenistan. 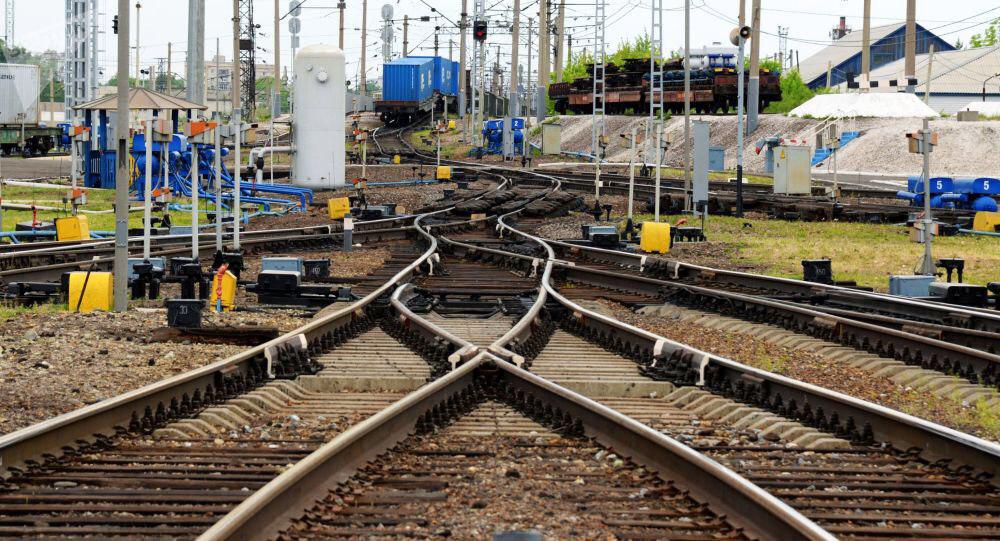 The relevant agreement between Turkmenistan, Azerbaijan, Georgia, Turkey and Afghanistan was signed on Nov. 15, 2017 in Ashgabat at the ministerial meeting of the 7th Regional Economic Cooperation Conference on Afghanistan.
This was a concrete contribution of the Ashgabat forum to building up a productive international partnership in order to increase the economic integration of the region and a significant increase in trade, the report said.
According to the Lapis Lazuli project, railway lines and highways should connect the city of Turgundi (Afghan province Herat) with Ashgabat, then with the Caspian port of Turkmenbashi. The corridor will stretch to Baku, then through Tbilisi to Ankara with branches in Poti and Batumi, then from Ankara to Istanbul. The project budget, which aims to facilitate transit logistics and simplify customs procedures, is estimated at $2 billion.