At least five people were killed and seven others were wounded in a magnetic IED explosion in the north of Kabul on Tuesday afternoon. 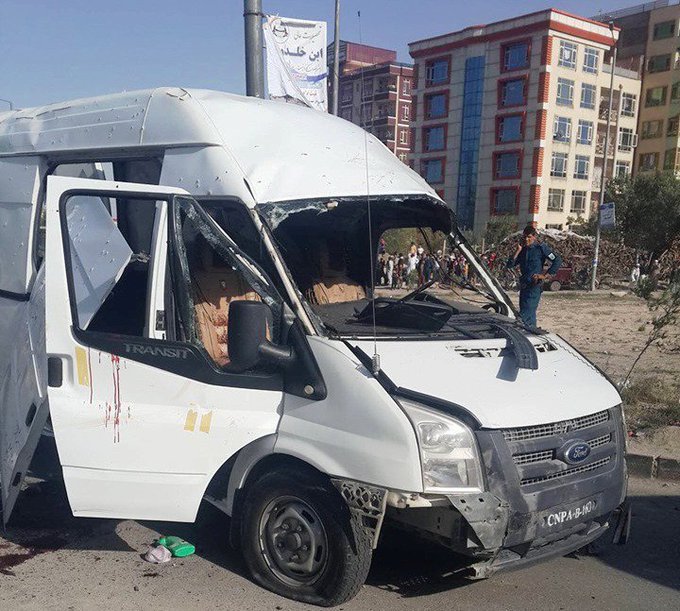