President Runner Zalmai Rassoul has withdrawn his candidacy from the upcoming presidential elections scheduled for September. 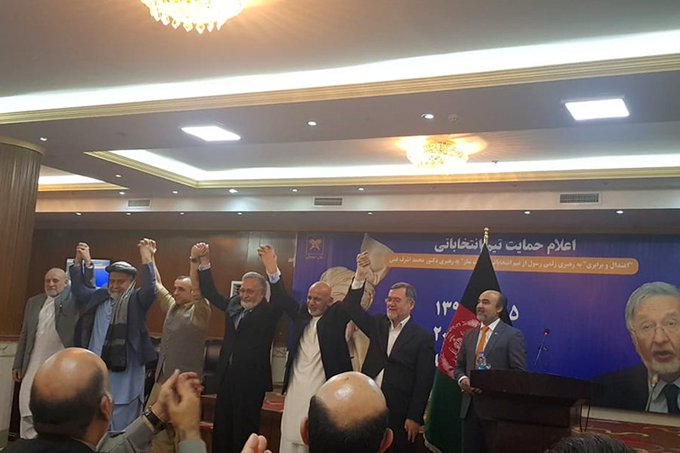