White House guided by ‘intolerance and dictatorship, which are put above the interests of Venezuelans,’ says spokeswoman 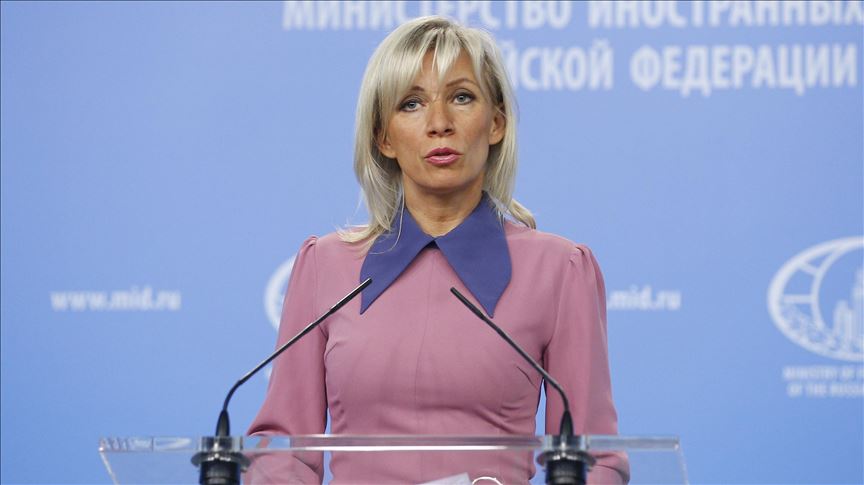 Russian foreign ministry called new American sanctions against Venezuela “economic terror” in a statement Tuesday.
"Such steps have no legal basis either in terms of international or domestic Venezuelan law,” said ministry spokeswoman Maria Zakharova. “Obviously, the White House is driven by the ideology of intolerance and dictatorship, which are put above the interests of Venezuelans.”
Zakharova said that despite Washington’s pressure, people continue to support "the legitimate president" and that sanctions harm ordinary Venezuelans.
"According to the famous economist Jeffrey Sachs, the American sanctions have killed more than 40 thousand Venezuelans. The people of this country are only to blame for supporting the leader that Washington dislikes," she said.
Venezuela has been rocked by political unrest since Jan. 10 when Maduro was sworn in for a second term. Turmoil increased Jan. 23 when Juan Guaido declared himself interim president.
Russia, China and Iran have thrown their weight behind Maduro, as has Turkey.
Spain, Britain, France, Sweden, Germany, Japan and Denmark joined the U.S. and Canada in recognizing Guaido as the country’s interim leader.