Football: Rooney to return to England in January 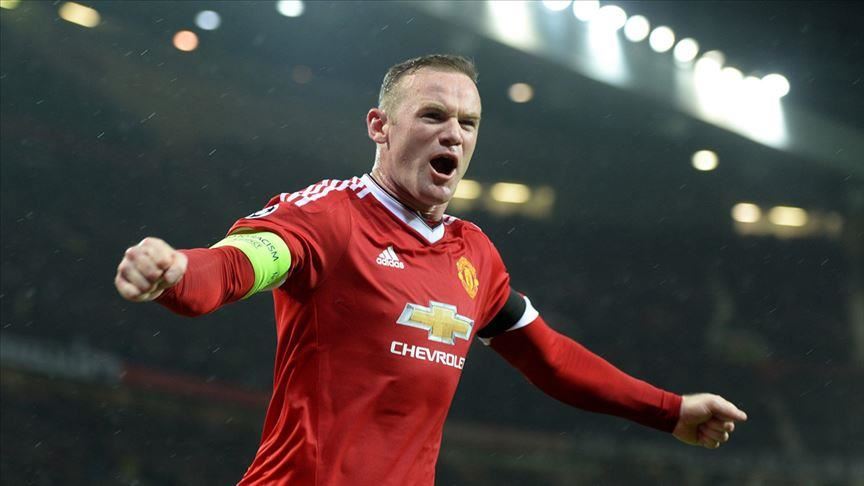 Rooney's new team Derby County from England announced Tuesday on its website that they will sign the 33-year-old English player in January.
The club said that Rooney's deal at Derby County will expire in 2021 summer.
"As well as penning a playing contract with Derby, Rooney will join the club as a coach and continue to develop his coaching credentials in preparation for a potential managerial career," the English club added.
Rooney spent a large part of his career at English football giants Manchester United, playing for the Red Devils from 2004 to 2017.
During his 13-year spell in Manchester, the five-time English Premier League champion scored 253 goals in 559 appearances for the United.
Separately, Rooney won a UEFA Champions League and Europa League title each while he was a Manchester United player.
In addition to Manchester United, Rooney played for another English club Everton.
The former English international netted 53 goals in 120 matches for his country.