The Taliban group has claimed responsibility for the deadly car bomb explosion in West of Kabul city. 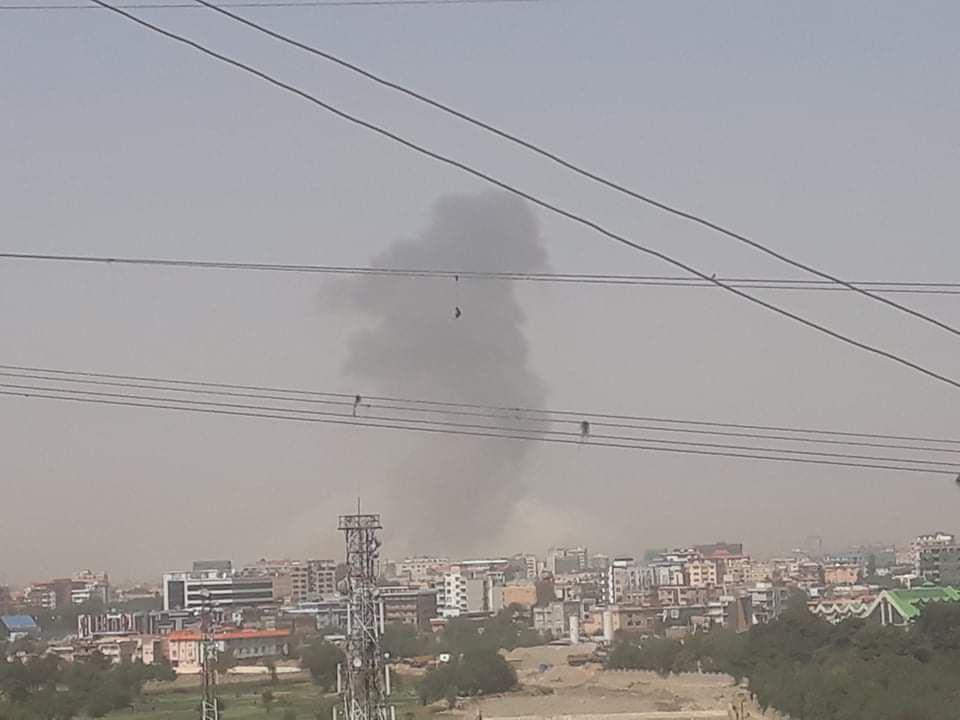