The Special Forces of the National Directorate of Security (NDS) foiled suicide attacks planned for Eid days in Kabul and Nangarhar. 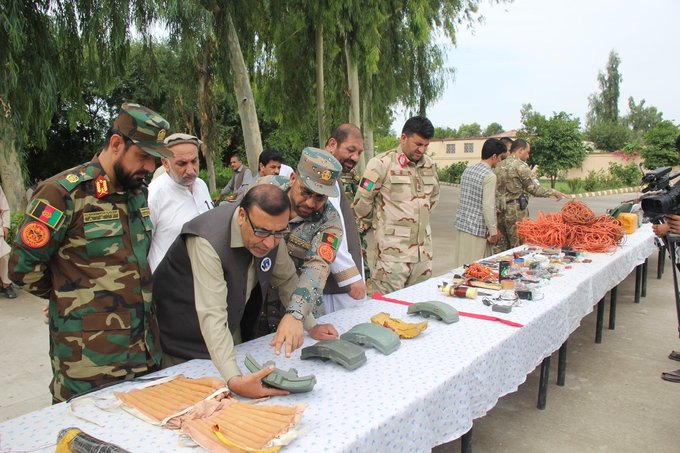