The security forces killed a notorious commander of the Taliban group during an operation in south-eastern Ghazni province. 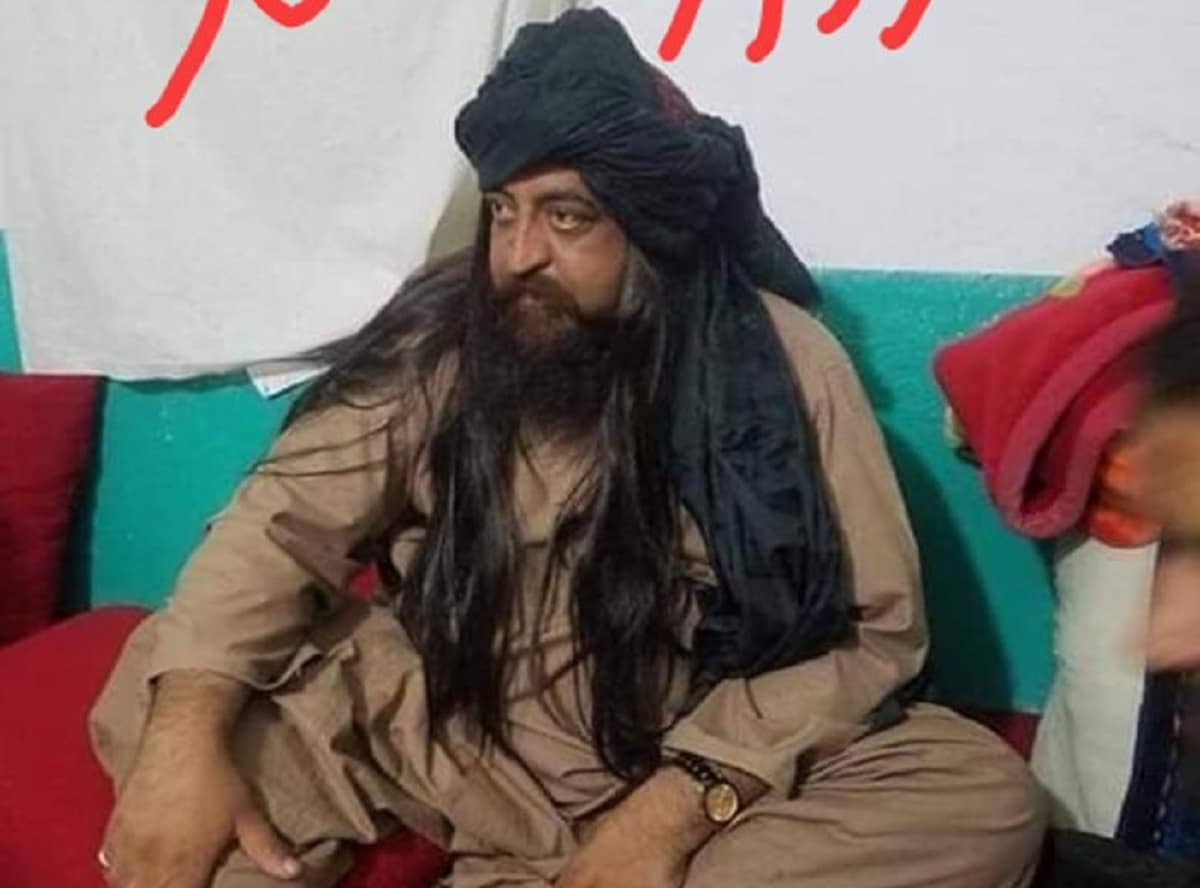