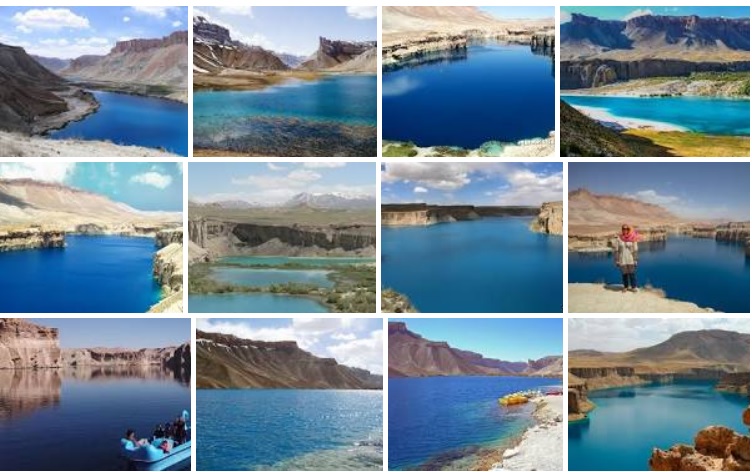 Band-e-Amir, Afghanistan's first national park, and remains of two world's tallest Buddha statues, hosted over 100,000 tourists from across the country within the past week, an unprecedented figure in the recent weeks, according to the provincial governor Tahir Zahir, reported Daily Etilaatroz on its website.
"The figure of Band-e-Amir and Bamiyan historical site's visitors is growing each passing day," the governor said, calling for more investments to help increase tourist capacity and create more recreational centers for visitors in the province which is also famous for historical and cultural sites.
Band-e-Amir, Afghanistan's first national park, and remains of two giant Buddha statutes have also attracted tourists from all over the world due to the relatively secure and peaceful province.