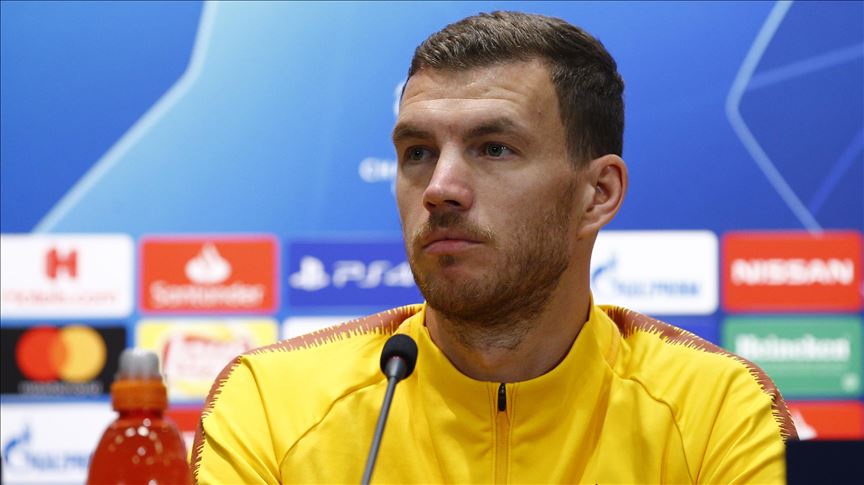 “My conversations with the board, the work we’ve been doing with the coach, the relationship with my teammates and the love of the fans has all made me realise once again what I had already learned during these four years – that Rome is my home," Dzeko said, according to Roma's official website.
The 33-year-old forward joined Roma in 2015 from the English club Manchester City.
He has also played for Bosnia's Zeljeznicar, FK Teplice and Usti nad Labem in Czech Republic, and German club Wolfsburg.
He has won two Premier League titles, a League Cup and an FA Cup with Manchester City.
Dzeko also was a part of the Bosnia squad during the 2014 FIFA World Cup in Brazil.