At least six people were wounded in a rocket attack on a ceremony of Afghanistan’s Independence Day in Laghman province, security officials said on Monday. 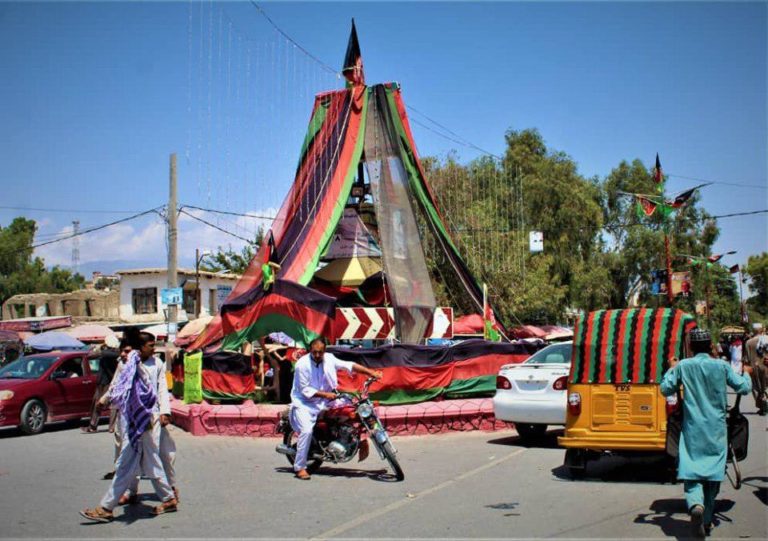