The security forces killed at least 28 Taliban militants including the shadow chief of the group for South-eastern Ghazni province. 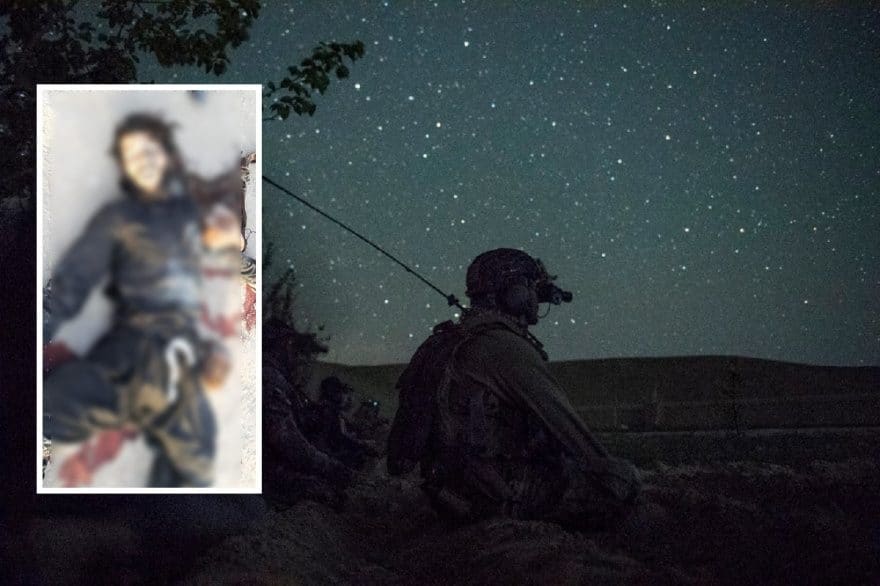