“Govt. Unsure Of The Future Of US-Taliban Agreement”: Waheed Omer

Waheed Omer the Director General, Office of Public and Strategic Affairs of Presidential Palace said that they are not yet sure of the consequences of the US-Taliban agreement and what it beholds for the future of Afghanistan. 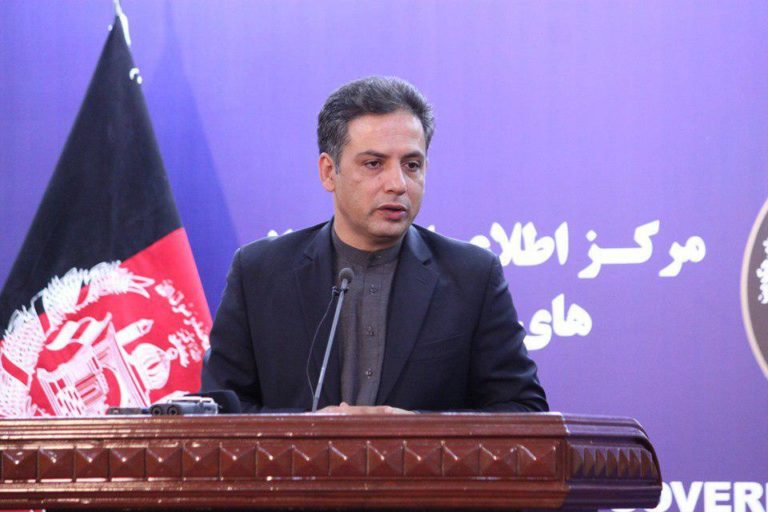 Speaking at the commemoration ceremony of Sayed Sarwar Hussaini, former spokesperson for Kunduz police in Kabul, Waheed Omer referred to Election and Peace as two major issues.
He confirmed that “Regarding peace, the US special representative for Afghanistan reconciliation has shared the draft agreement of US-Taliban deal with the president and other senior leadership of the government.”
“Concerns about the consequences of the agreement exist not only within the government but amongst the people of Afghanistan, and we, on behalf of the people of Afghanistan, have shared these concerns with representatives of the United States of America,” Waheed Omer added.
He emphasised that the government policy is clear in this regard and the presidential election will be held on 28 September and based on president’s decree, no government officials can interfere in election.
“If Afghan people, the government, parliament, judiciary institution, civil society, and media community are not involved, in the process, Afghanistan will not feel the ownership of it. The threats that Afghanistan will face are real dangers and these threats will be based on a hurried deal,” he said.
He reiterated that “Where there is no sense of ownership, there is no responsibility and that lack of responsibility will not bring a secured and better future.”