An airstrike killed a Taliban commander and his comrades in northern Kunduz province of Afghanistan, the Afghan military said. 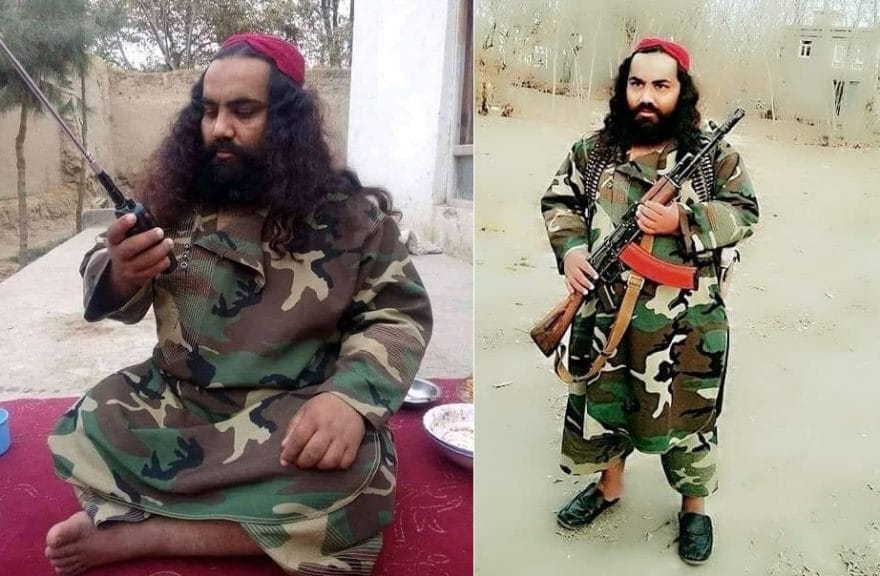