The political office of Taliban has reported ‘good progress’ in recent Doha talks between the Taliban leaders, U.S. and Qatari officials. 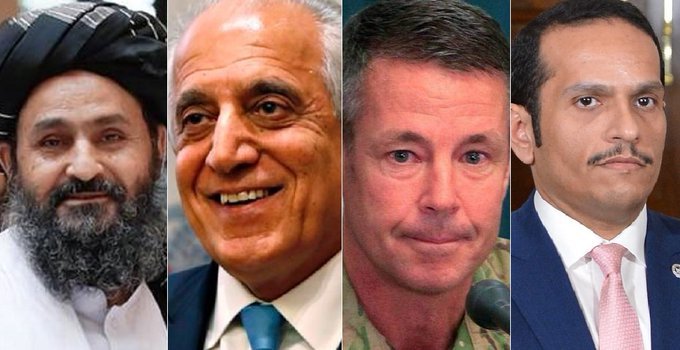