More than 100 militants killed, wounded in deadly assaults of the Afghan, U.S. forces in Paktika 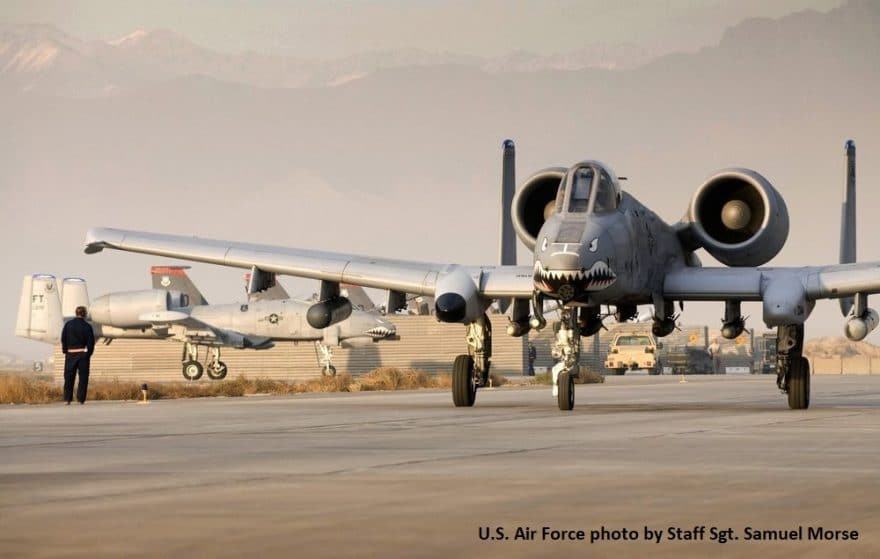