The security forces killed or wounded at least 8 ISIS militants during the operation in eastern Nangarhar province. 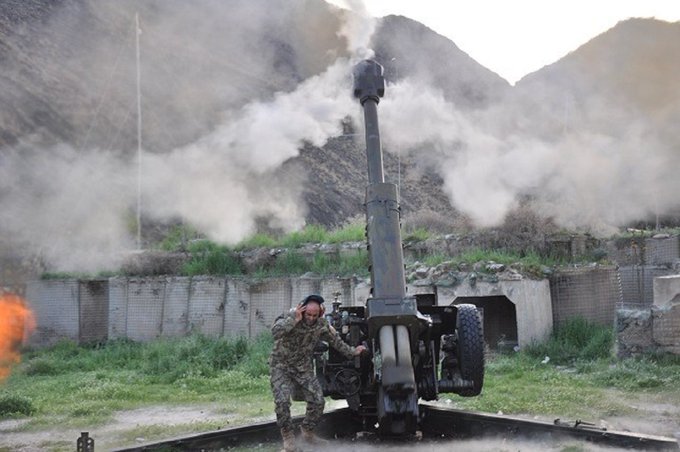