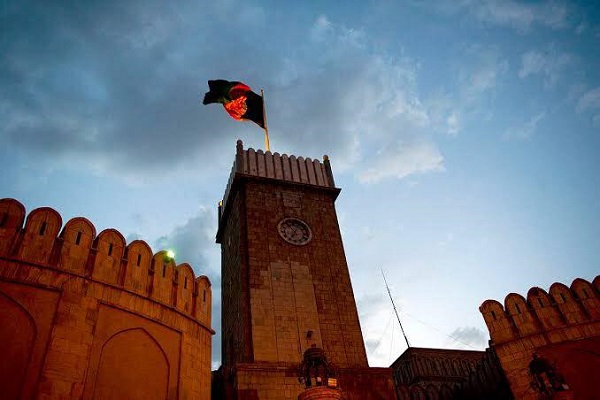 “The government calls on all stakeholders such as candidates, CSOs, media & Ulema to join hand with us and electoral bodies to ensure a credible, transparent and inclusive election and support the political process”, Seddiqi said.
He added that the Afghan government as an embodiment of genuine democracy is committed to safeguarding the rights of citizens to vote for all Afghan people, including women as an effort to preserve hard-earned democratic values that have been institutionalised during the last 18 years.
Meanwhile, the UN Assistance Mission in Afghanistan (UNAMA) in a statement on Monday stressed on enabling all eligible Afghan citizens to exercise their constitutional right to vote for officials of their choice.
UNAMA also called upon the Independent Election Commission (IEC) and the Electoral Complaints Commission (ECC), civil society, candidates and all other stakeholders working for transparent and credible elections to redouble their efforts before polls open.