Saudi Arabia’s energy minister said that its oil supplies had resumed and that its oil market would be “fully back online” by the end of September following attacks which Washington blames on Iran while Riyadh is still probing. 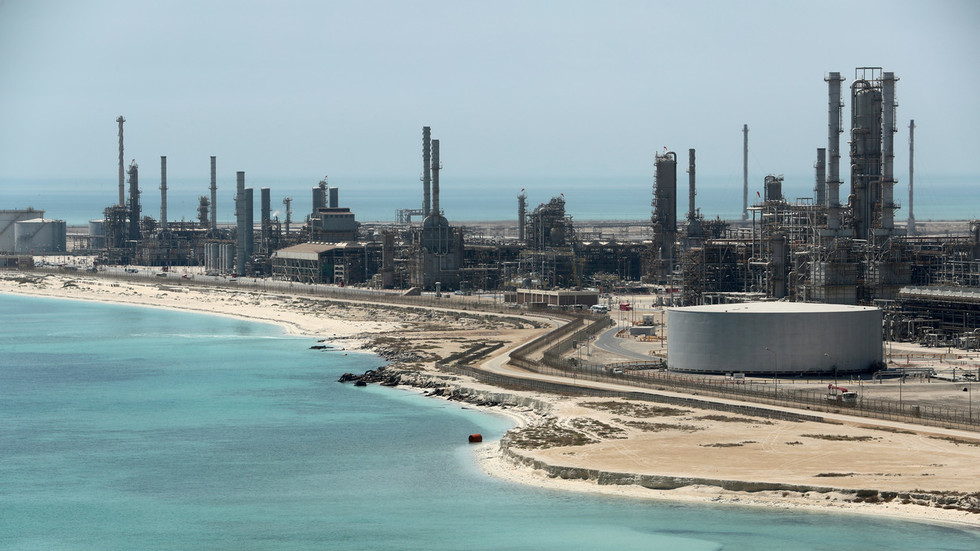 Minister Prince Abdulaziz bin Salman told the media that oil production in October would reach 9.89 million barrels per day and 12 million bpd by the end of November.
He said Riyadh did not yet know who was responsible for the attacks, though Washington has pointed the finger at Tehran.
Iran has denied involvement in the attacks and Houthi rebels in Yemen have taken responsibility, warning that more could be forthcoming.

The attacks on refineries at Abqaiq and Khurais slashed Riyadh’s output by 50 percent and knocked out more than five percent of global daily production. Saudi Aramco CEO Amin Nasser says, however, that it is now producing “two million barrels” from Abqaiq.
Nasser said Saudi Aramco is still in the process of estimating the repair work that needs to be carried out on the refineries. He also said the kingdom's petroleum reserves were effective in coping with the crisis.

Aramco is the company "that you can trust the most in the world," he said.
Nasser also said the company is committed to a planned IPO listing and "will be ready" for it any time in the coming 12 months "as per market opportunity."