Zionist Prime Minister Benjamin Netanyahu on Wednesday canceled his visit to attend the 74th UN General Assembly in New York, according to an official statement. 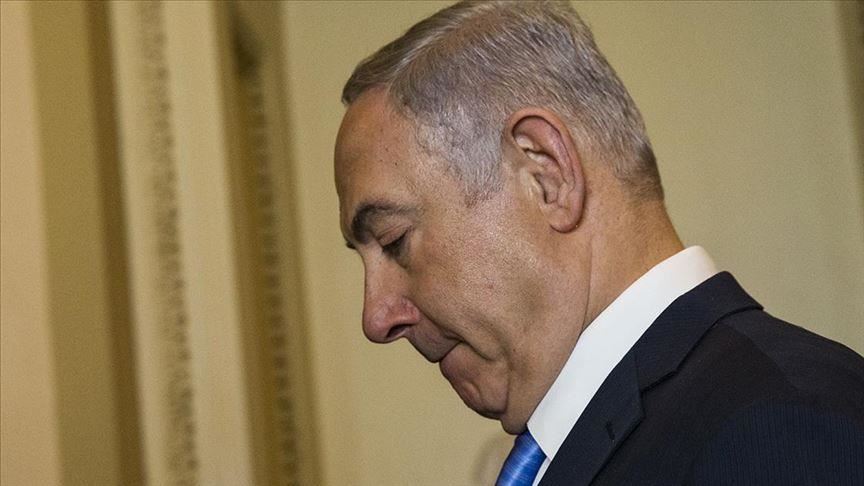 The cancellation was attributed to the current political situation where Netanyahu's Likud party appears to fall short in the election.
Netanyahu was also expected to meet with U.S. President Donald Trump during the visit.
With 92% of the votes counted, Netanyahu and the center-left Blue and White party have reached a tie, winning the same number of seats in the parliament in Tuesday's repeat election, according to media reports.
The Zionist regime held its second general elections this year, due to Netanyahu's failure to form a government after the previous poll. Observers expect there may be a third round of elections if the crisis over forming a government continues.