At least 10 people were killed and dozens of others wounded in two separate traffic accidents in Afghanistan on Thursday, officials said. 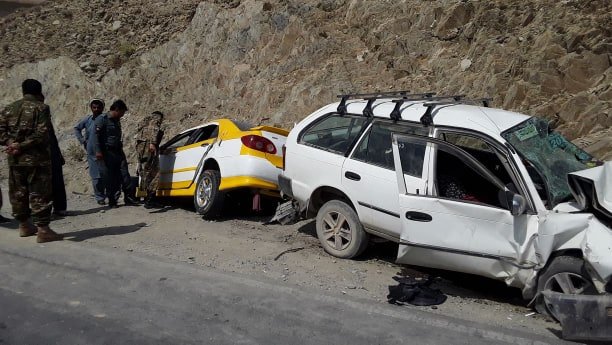