At Least 20 Killed, Over 100 Wounded in Zabul Vehicle Blast

At least 10 people were killed and over 100 wounded by a truck bomb near a government hospital early Thursday morning, local officials confirmed. 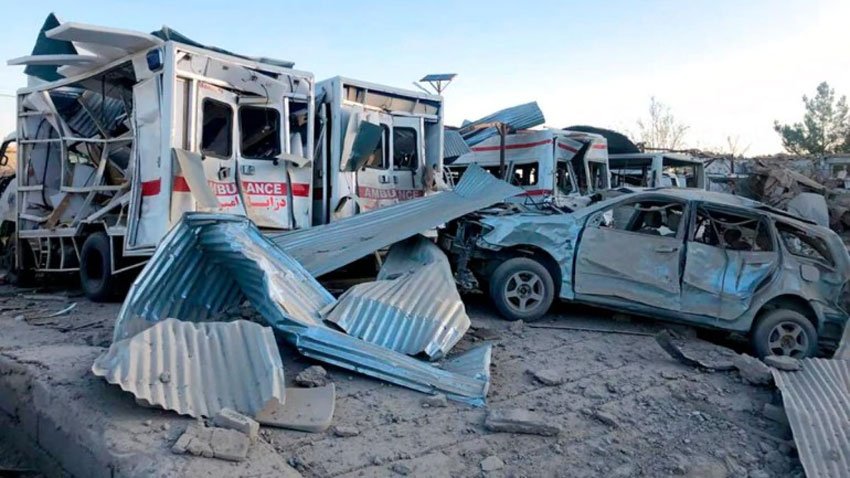