The Afghan Special Forces killed 7 Taliban militants and destroyed multiple caches of weapons during the operations in 3 provinces. 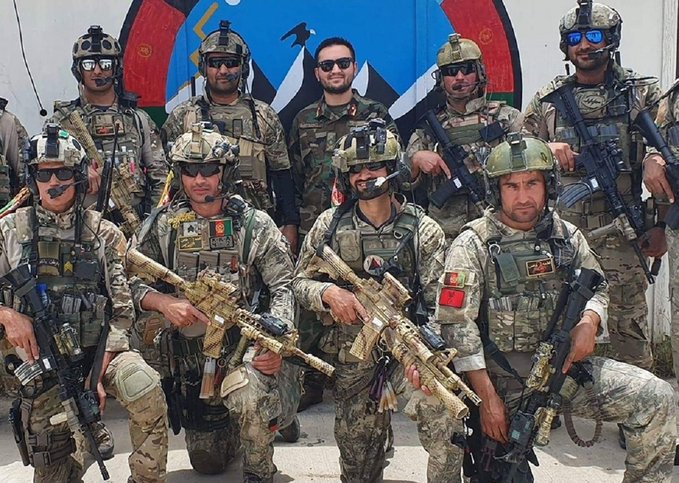