Local officials have said that the Taliban’s shadow district chief for Owba district of Herat province have been killed along with eight of his men during clashes in the province. 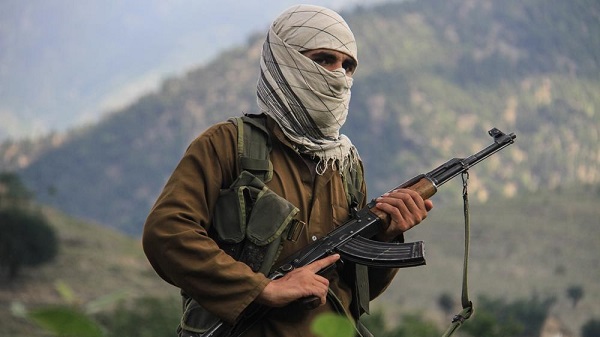 Herat Police Chief, Aminollah Amar Khail said that the Taliban insurgents have conducted a series of attacks in the Owba district which were repulsed by Afghan security forces.
“Mullah Matin, the Taliban’s shadow district chief for Owba district was killed during the clashes”, Amar Khail said.
According to the Herat Police Chief, one policeman and National Army soldier were killed and six other security personnel were wounded during the clashes.