Afghan Cabinet has not held meeting for 75 days: Minister

A member of Afghan cabinet says that the council of ministers has not held sessions for two months and a half while a plan for implementation of the sustainable development goals is ready for approval. 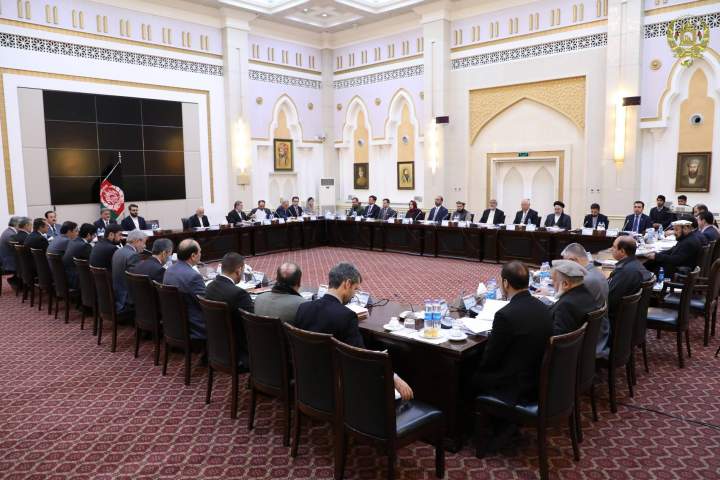