Two police officers and a civilian were killed and 43 people wounded after a car bomb blast rocked Alishing district in Afghanistan's eastern Laghman province on Wednesday, the district chief said. 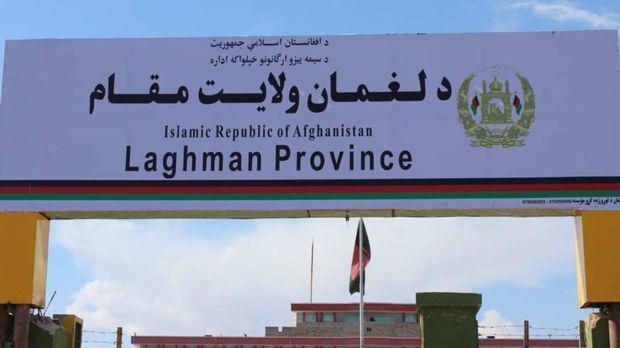 "The enemies detonated an explosive-packed Mazda vehicle outside the administrative office and nearby police station in Alishing Wednesday morning, causing the casualties," the official, Sayyed Sharif Padasha, told reporters.
It was not immediately known whether the mini-truck was driven by a suicide attacker or not.
Those among the injured were six police personnel and many children who were studying in a mosque when the blast occurred.
The explosion also damaged the buildings and nearby houses.
The affected people were wounded by shrapnel and flying glasses and 12 people suffering from serious wounds were shifted to a main hospital in provincial capital Mehtarlam city, the official added.
Taliban has claimed responsibility for the attack yet.
Over the past months, Afghanistan has witnessed waves of terror attacks. Fourteen people were killed and 37 others wounded on Oct. 7, after a Taliban roadside bombing struck a bus carrying army recruits in neighboring Nangarhar province.