The Taliban stormed a checkpoint in northern Afghanistan killing at least 15 policemen in the latest attack by the armed group, an official said on Tuesday. 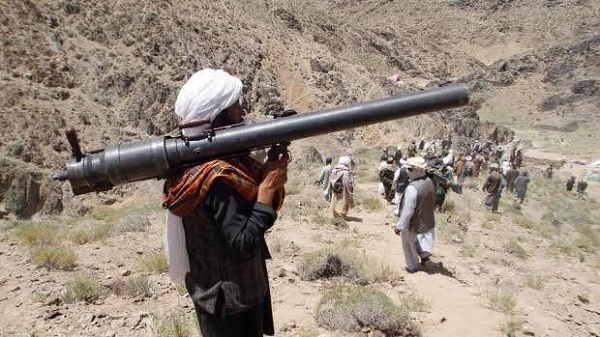 The multi-pronged attack on the checkpoint in the Ali Abad district of northern Kunduz province began late on Monday and set off an hours-long shootout, according to Ghulam Rabani Rabani, a provincial council member.
Along with the 15 policemen killed, two other officers were wounded in the assault, he said.
Taliban spokesman Zabihullah Mujahid claimed responsibility for the checkpoint attack.