In a meeting with the Russian ambassador to Kabul, Alexander Mantetsky, the National Security Advisor (NSA), Hamdullah Mohib has discussed the Afghan government’s seven point’s stability plan, which is formed by the Kabul administration as a roadmap for the peace process. 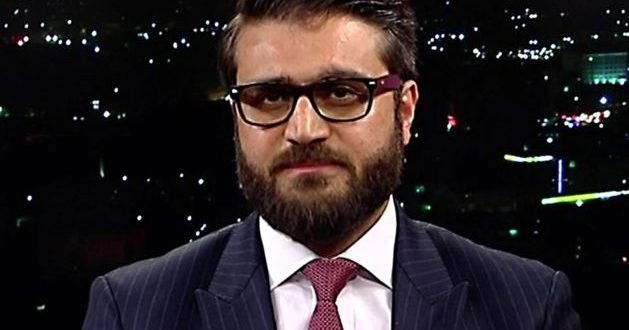 Mohib called Moscow’s cooperation with the Afghan peace talks as a fundamental necessity to end the conflicts and war in Afghanistan. “National Security Advisor stressed the crucial role of regional countries like Russia in Afghan peace talks,” the National Security Council said in a statement on Wednesday.
The Afghan government has formed a seven points plan for the peace negotiation with the Taliban group. According to the officials, the plan would be implemented in five years. The government has also emphasized on pre-condition of one month ceasefire by the militants.
Meanwhile, in the wake of his worldwide trip about Afghan peace, the US Special Peace Envoy for Afghanistan Reconciliation, Zalmay Khalilzad has held a quandaries meeting with the representatives of Russia, China and Pakistan, where all sides exchanged views over Afghan peace negotiation and a political solution for the country’s longest war.
Moreover, Moscow has so far hosted two intra-Afghan dialogues, one in early February and second in late May.