An Afghan man who converted to Christianity and fled to Switzerland but was denied asylum should not be sent back to his home country, a European court has ruled. 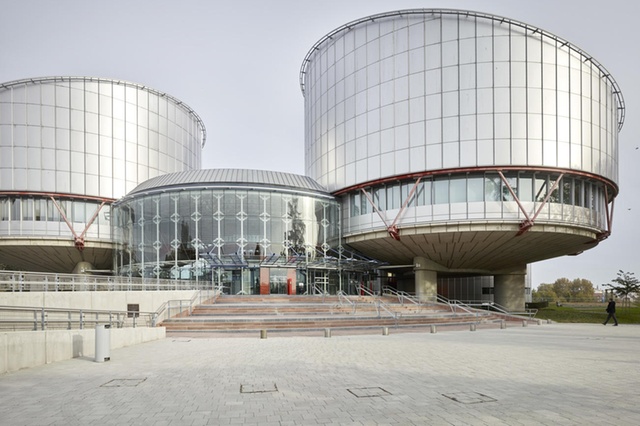 The man, now around 20 years old, came to Switzerland in 2014, where he requested asylum on the grounds of his conversion to Christianity and the instable situation in Afghanistan.
His request was rejected by the State Secretariat for Migration (SEM) in 2015, a decision supported by a Swiss court, who claimed that the man would not be subject to significant persecution if sent back to Afghanistan.
Although his motives for converting to Christianity were authentic, the Swiss court said, his new religion was not known by his relatives, and it was possible for him to return in safety.
However, on Tuesday the European Court of Human Rights (ECHR) ruled against the Swiss position, saying that sending the man back would violate the European Convention on Human Rights – specifically, an article on inhuman or degrading treatment.
The ECHR said that numerous sources and documents show the persecution of Christians in Afghanistan and that the Swiss court had not been thorough enough in thinking through the consequences of sending the man back.
The Strasbourg-based body also referred to a previous case in which it was found that the daily dissimulation and negation of intimate beliefs (in this case, religious) in Afghanistan due to pressures could be seen as unbearable psychological pressure.