At least 20 human traffickers have arrested by National Directorate Security (NDS) personnel within the last one month in western Herat province. 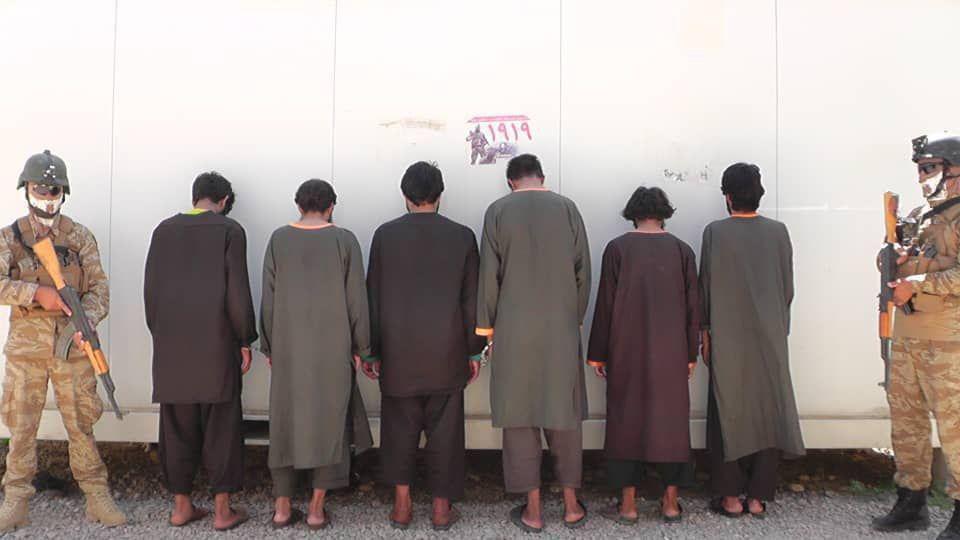