The Afghan forces arrested four ISIS Khurasan militants who had disguised as women and were attempting to escape the operations in Nangarhar province. 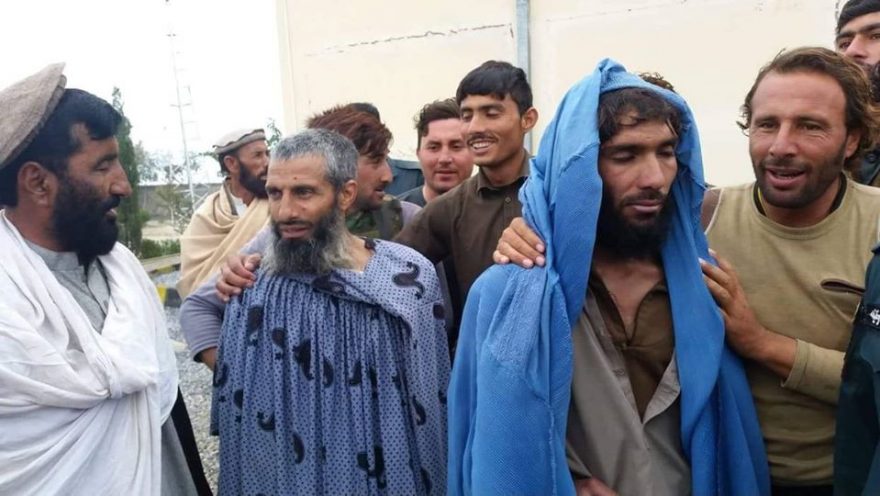