‘Further Delay in Announcement of Election Results Will Not Be Acceptable’: IECC 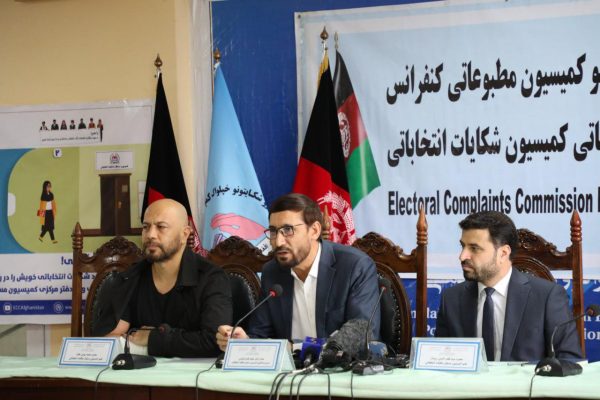 The IECC spokesman and commissioner, Muhammad Qasem Ilayasi in a press conference on Thursday said, “The IEC should announce the preliminary results this time– on time. If they delay, it won’t be acceptable to the IECC or the people.”
Ilayasi declared that IECC has made decisions on all electoral complaints saying the commission’s decisions on complaints should be implemented.