Palestinians in Gaza were on Friday readying to participate in in weekly protests at the border with the occupied territories. 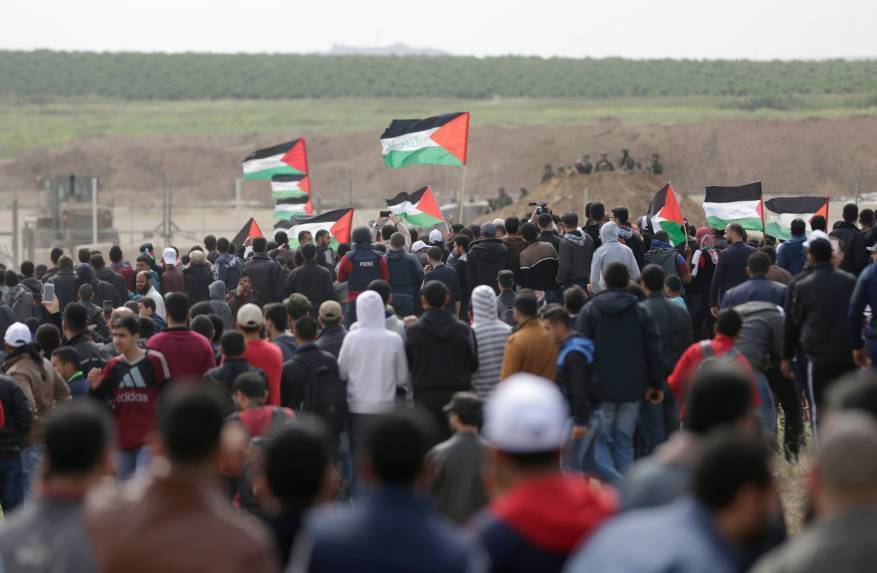 The Higher National Commission for the Great Return March called for wide participation in the 82nd week of protests, which is under the slogan “To Continue”.
Palestinians in Gaza have been demonstrating as part of the Great March of Return for more than a year, since March 30 2018, calling for an end to the crippling 11-year Zionist blockade of the small coastal enclave, as well as the implementation of the right of return for Palestinian refugees, who form an overwhelming majority of Gaza’s population.
More than 300 Palestinians in Gaza have been martyred and some 26,000 injured since the demonstrations began, mostly by zionist fire during protests but also by air and tank strikes.