‘US to Use Largest Gunship in Afghanistan War’

The Stars and Stripes reports that the US military would use the largest warplane equipped by laser weapons in the war in Afghanistan. 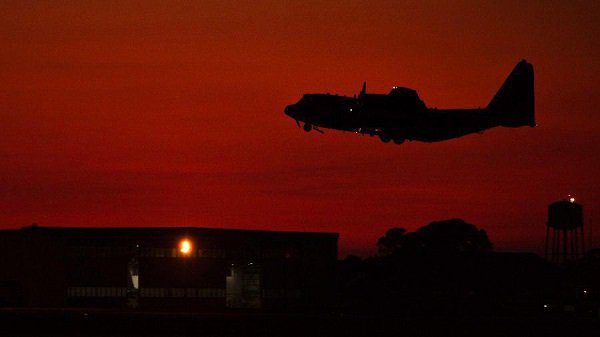 It quoted US military officials as saying on Sunday that the AC-130 Ghostrider gunship flies over Afghan airspace almost every night and is armed by laser weapons that had not been used yet in Afghan war.
The US officials have told the Stars and Stripes that the warplane was included in their Afghan operations after they received the order to accelerate pressures on Taliban fighters.