Football: Juventus remain atop of Italian Serie A 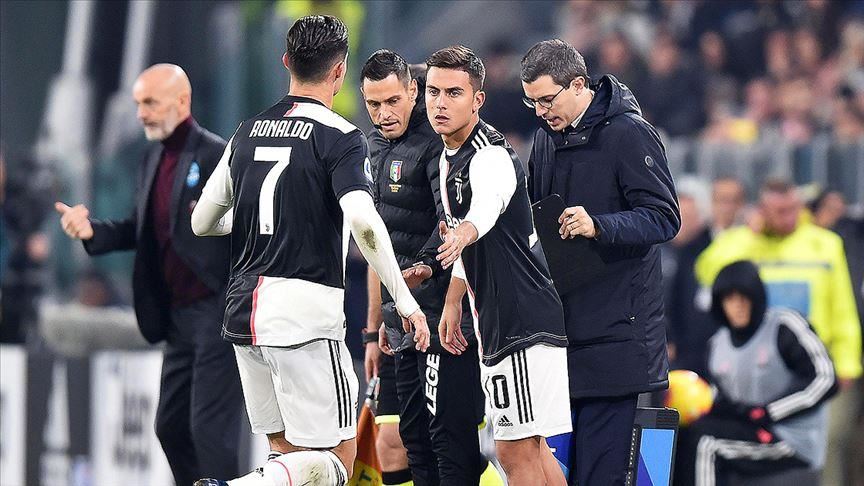 Juventus remained at top spot of Serie A standings after they won against Milan at home over the weekend.
With this result, Juventus are still leaders to remain undefeated in Italian Serie A as Milan couldn't end their poor performance, having lost seven out of their first 12 games this season.
Milan's Turkish left winger Hakan Calhanoglu was on the pitch for 90 minutes.
The runners-up Inter Milan defeated Verona 2-1 at home, while they are in the second spot, increasing their points to 31.
On Sunday, Cagliari beat Fiorentina 5-2 at Sardegna Arena and Lazio defeated Lecce 4-2 at Stadio Olimpico.
At Stadio Ennio Tardini, Serie A title contenders Roma lost to Parma 2-0.
Meanwhile, Turkish forward Cengiz Under played 25 minutes for Roma, replacing Argentine midfielder Javier Pastore in the 65th minute.
Leaders Juventus have 32 points, followed by Inter with 31 points and Lazio with 24 points.

The following are the standings after week 11: