At least seven people were killed and seven others wounded on Wednesday, after a car bomb explosion near the interior ministry in the Afghan capital of Kabul, the Ministry of Interior (MoI) confirmed. 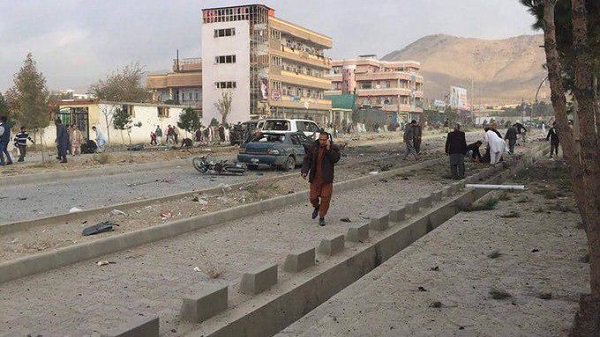 The spokesman of MoI, Nasrat Rahimi said the incident took place at around 07:25 am in the Qasaba area, PD15 of Kabul city.