The Independent Elections Commission (IEC) has announced that the Presidential Election’s vote recounting process has been stopped across the country. 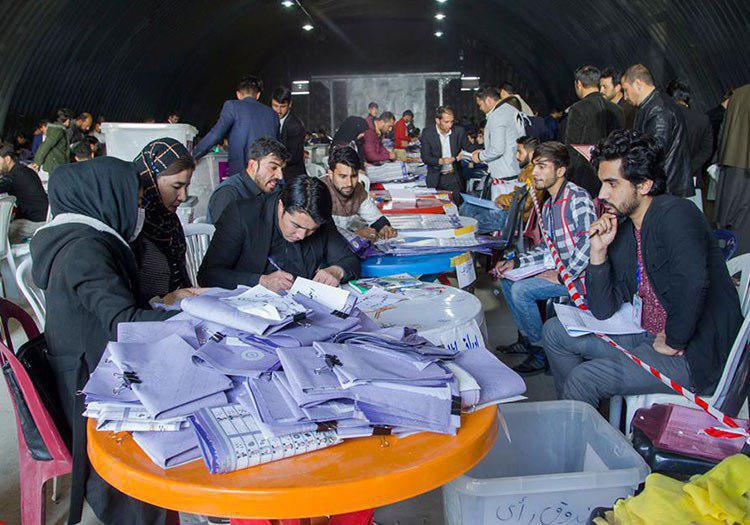 “The votes recounting process has been stopped to address the complaints of the candidates and political parties,” a spokesman for IEC, Aziz Ahmad Ibrahimi said.