David Villa to retire: a look back at Spain's most prolific goalscorer

Spanish striker David Villa is to retire from football in January. The 37-year-old will finish his career at Vissel Kobe in Japan. 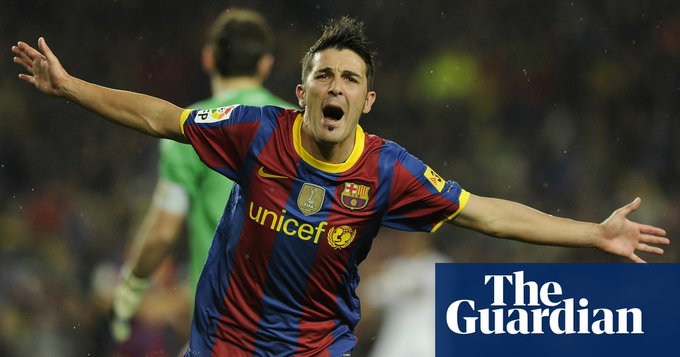