Afghan Capital’s Air Pollution May Be Even Deadlier Than War

Yousuf fled with his family from his home in eastern Afghanistan eight years ago to escape the war, but he couldn’t escape tragedy. In the capital, Kabul, five of his children died, not from violence or bombings, but from air pollution, worsened by bitter cold and poverty. 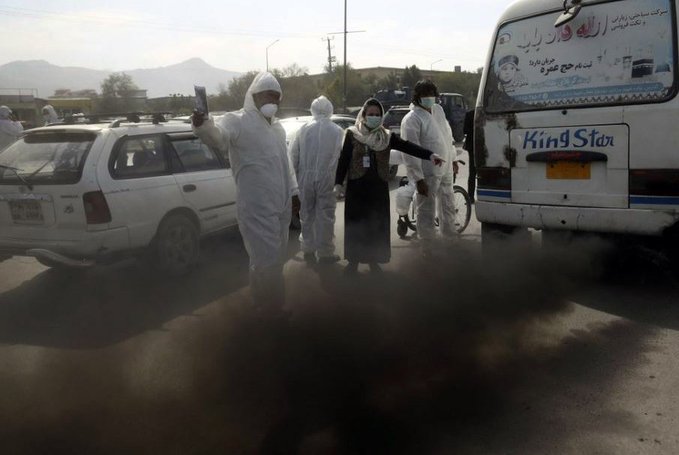