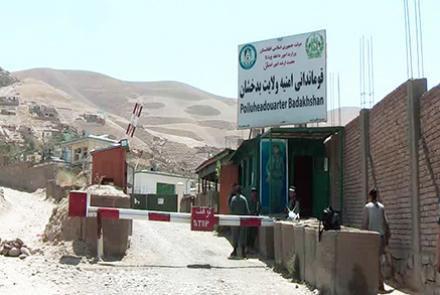 The spokesman of Badakhshan Police, Sanaullah Rohani told Reporterly that eight officers from different military units have come to Jaram district for their vacations.