Iranian Foreign Minister Mohammad Javad Zarif has said that the Islamic State, also called Daesh, is relocating its base from Syria and Iraq to Afghanistan. 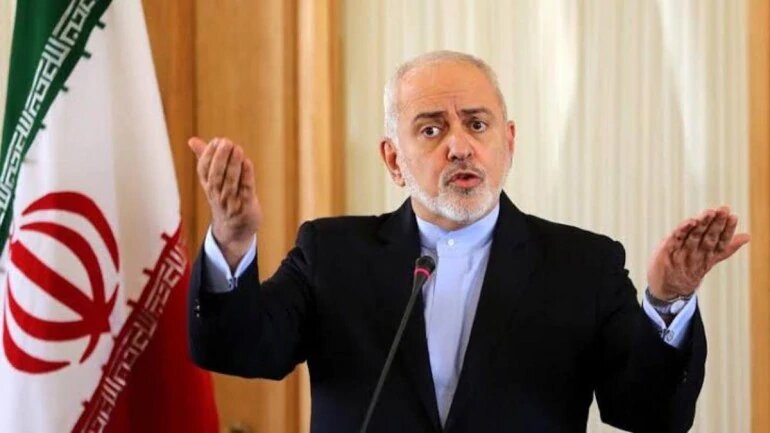 “The revival of IS the source of common concern between India, Iran and Pakistan. The terror outfit is moving its base from Syria and Iraq to Afghanistan. There are territories within Afghanistan that are of great concern for everyone. The threat is not faced by just one country, but the entire region,” he told India Today TV in an exclusive interview published on Thursday.
He said there are reports of IS operatives carrying out operations in Tajikistan and Uzbekistan from its bases in Afghanistan.
“These [reports] are serious developments. We are routinely engaging with our Indian friends over relocation of IS and the threat emanating from the move. We are also in touch with Pakistan, Russia and China. This [fight against terrorism] is an issue that can unite all of us,” Zarif said.
Commenting on the United States’ role in reducing regional tension, he said, “The U.S. won’t come to our rescue. We have to help ourselves.”
President Hassan Rouhani said in August, “The regional countries can maintain security through unity, solidarity and dialogue. Undoubtedly, the United States’ claims and actions will bring them [regional countries] no benefits. The regional countries have always been and will be “brothers” and division only serves the enemies’ interests.”