Candidates have begun filing their nomination for the 11th Iranian parliamentary elections scheduled for February 21, 2020. 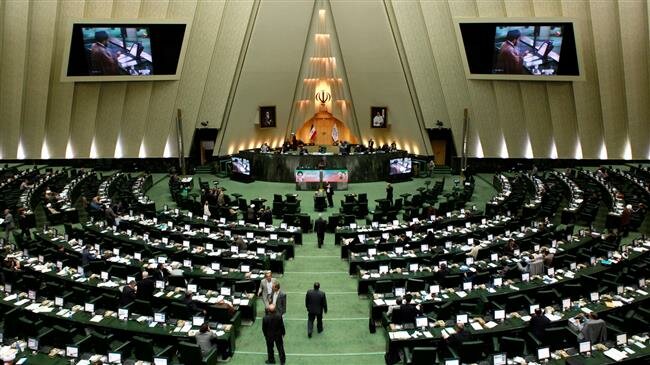 Iran's Interior Ministry said on Sunday that the registration will end on December 7 and that election executive committees should be set up in constituencies within six days.
The upcoming elections, which are the 11th since the 1979 Islamic Revolution, will be held in over 200 constituencies across the country's 31 provinces.
The parliamentary hopefuls will be screened for their qualifications by Iran’s vetting body, the Guardian Council, after filing their certificates of candidacy.
Speaking on Saturday, Iran's Deputy Interior Minister Jamal Orf said the ministry had trained staff for registration and relevant procedures.
“The entire staff, responsible for holding the elections, including 2,000 governors and district governors, have been trained … our colleagues went to provinces and trained the relevant workers,” he said.
“On Thursday, we staged an online executive exercise at the Interior Ministry and contacted the entire governorships to review and resolve their problems," he added.
The Iranian parliament has 290 members who are elected by the people for four-year terms.
Ali Larijani, a three-time speaker, has announced that he will not run for the parliament.
February 21, 2020 will also feature an interim election for Iran’s Assembly of Experts, whose members are directly elected to office by the people for an eight-year term.
The assembly elects and oversees the activities of the Leader of the Islamic Revolution, and is in a position of authority to either appoint or dismiss the Leader.
The entrants will register their candidacy during December 6-12.