A member of the “Stability and Partnership” electoral team, Asadullah Saadati boycotted the meeting of Independent Election Commission (IEC) held on Sunday. 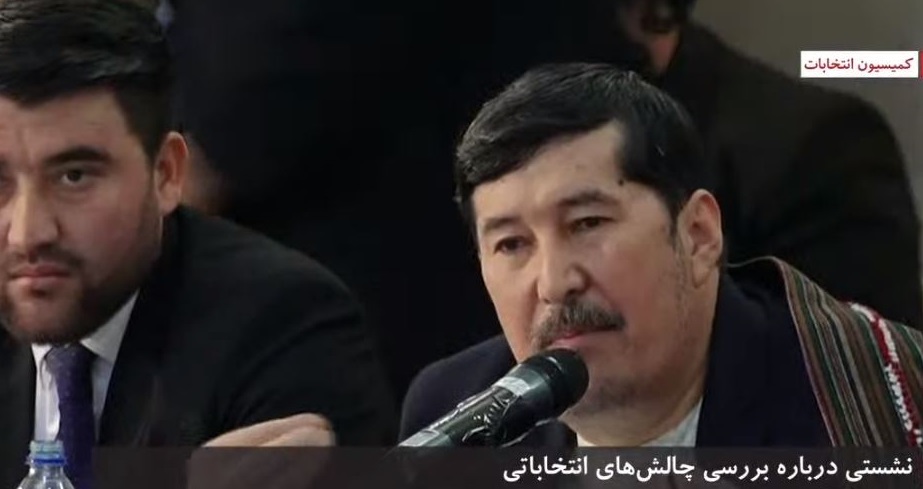 Representing the “Stability and Partnership” electoral team, Saadati boycotted the IEC meeting, saying his team was not convinced by IEC’s response to their questions and concerns.